Catalytic converter and soot particle filter - important for the environment 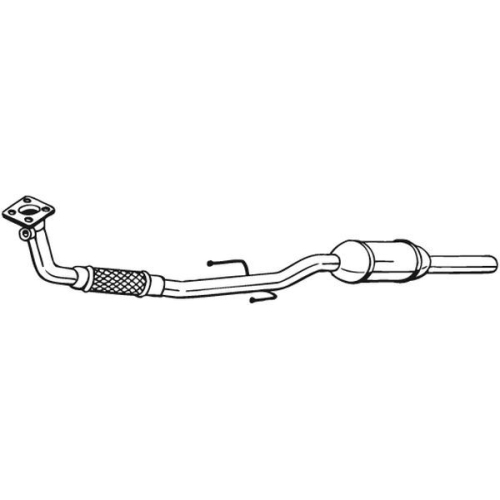 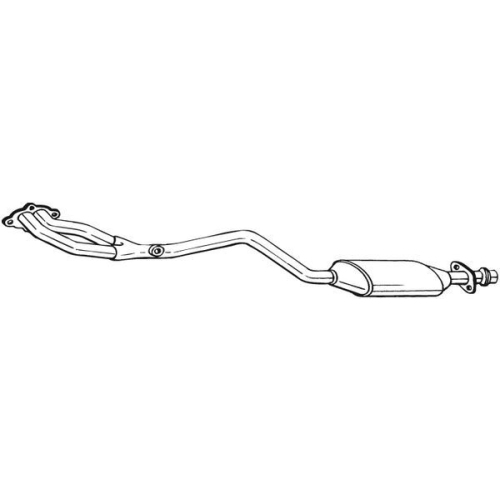 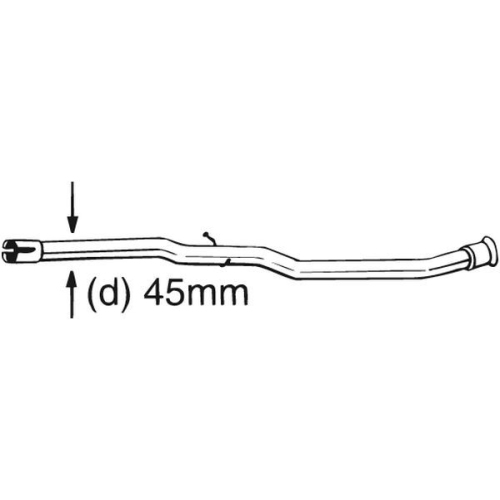 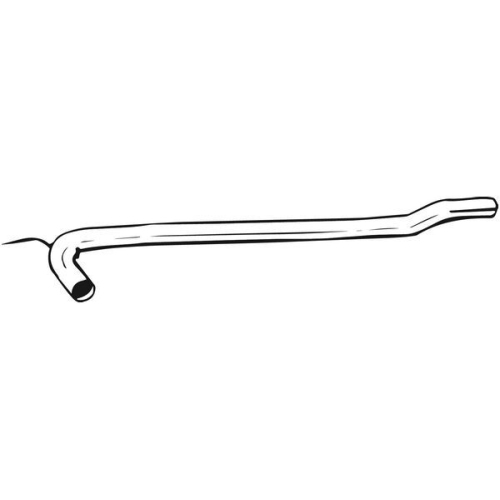 Wish list
go to article
This item is only compatible with certain vehicles. You have not selected a vehicle yet.

Do you still want to add the item to cart?

The catalytic converter is part of the exhaust system and is installed between the exhaust manifold and the middle silencer in most vehicles. If the catalytic converter is defective, it should be replaced soon, because if it does not work, the pollutant emission is much higher. By the way, driving without a catalytic converter is illegal, because anyone who removes it or keeps it inoperable is in principle committing tax evasion. The classification of the pollutant class (and thus the amount of vehicle tax) is based on the pollutant emissions of a properly functioning vehicle with catalytic converter. For a long time, there were no catalytic converters for diesel, but in the meantime, these vehicles have also usually been fitted with a special oxi-cat. A special feature of diesel vehicles is also the DPF (Diesel Particulate Filter). This filters out small soot particles from the exhaust gas stream, which are considered to be harmful to health when inhaled. They also increase the fine dust pollution in city centres. Soot particle filters naturally cost money, which is why they were not offered at all in many older diesel vehicles for a long time. Nevertheless, there are now solutions for retrofitting a soot particle filter. There are corresponding retrofit kits for many vehicle models, as well as spare parts or replacement parts for catalytic converters.

How does the catalyst work?

My cart
added 1x to cart